What is Emotion Dysregulation?

Emotion dysregulation is a term used in the mental health community to refer to an emotional response that is poorly modulated, and does not fall within the conventionally accepted range of emotive response. Emotion dysregulation may be referred to as labile mood, marked fluctuation of mood or mood swings.  Possible manifestations of emotion dysregulation may include angry outbursts, substance use/abuse, depression, anxiety, suicidal ideation, self harm and many other possible maladaptive behaviours.  These variations usually occur in seconds to minutes or hours. Emotion dysregulation can lead to behavioral problems and can interfere with a person’s social interactions and relationships at home, in school, or at place of employment. 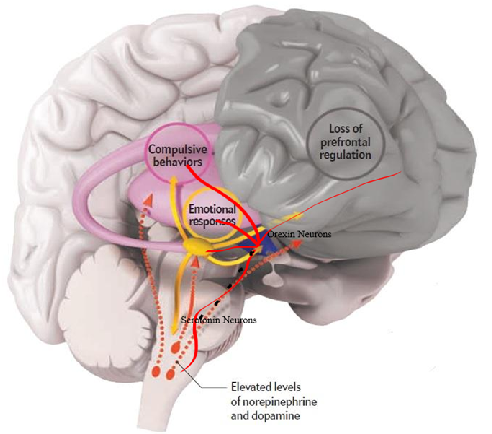 Emotion dysregulation may present in people with psychiatric disorders such as attention deficit hyperactivity disorder, bipolar disorder, borderline personality disorder, and complex post-traumatic stress disorder.  In the case of Emotion Regulation Disorder/Borderline Personality Disorder, hypersensitivity to emotional stimuli causes an over stimulation in the emotional center of the brain (limbic system/amygdala) and a much slower return to a normal emotional state (baseline). In addition it is theorized that there is a reduction in the capacity of certain neurotransmitters to act as “emotional brakes” on the system thereby holding a person in a prolonged state of the fight/flight response.  Increased stress on the system through overstimulation and less “emotional brakes” manifests itself biologically by deficits in the pre-frontal cortex of the brain.  The pre-frontal cortex of the brain is responsible for emotion regulation, inhibition of inappropriate actions, reality testing, error monitoring and guides attention and thought.  Therefore as the pre-frontal cortex of the brain is essentially “turned off” during periods of heightened stress responses it is easier to understand the reactions of those who struggle with emotion dysregulation. Click here to see the Gabor Mate talk about the 9 functions of the prefrontal cortex.  It is important to note that anyone in a heightened emotional state will experience the exact same event as described above however for the average person it is usually short and the volume is only a fraction of what it is for those who have Emotion Regulation Disorder.

Increased sensitivity from an early age can usually be seen in those with ERD/BPD.  This emotional sensitivity has upsides as those with ERD/BPD can be very good at recognizing emotion in others and are often good nurturers with careers in the helping field.  When well they are very in tune with their environments.  The emotional sensitivity can also be overwhelming as the person with ERD/BPD feels their own emotions and the emotions of others self referentially and chameleon like.  A healthy home environment which supports this sensitivity and provides validation is key to the wellness of those with ERD/BPD.  With an understanding of the condition and skill learning, families can be integral in helping maintain a healthy, stable environment.  Without healthy validation and skills, families can inadvertently and unintentionally make things worse for their loved ones.

There is hope.  Emotion Regulation Disorder does not have to be a prison sentence of high stress and regretful actions for persons with ERD/BPD and their familes.  With skillful vigilance to help keep emotional responses at a reasonable level, and specific skills to help bring the volume down once it is increased, one can completely change their biological, social and psychological reactions to stress.  Life is worth living.

Research on the causes and risk factors for BPD is still in its early stages. However, scientists generally agree that genetic and environmental influences are likely to be involved.

Imaging studies in people with BPD have shown abnormalities in brain structure and function, evidence that biology is a factor.  In people with BPD, more activity than usual has been seen in the parts of the brain that control feeling and expressing emotions.

Certain events during childhood may also play a role in the development of the disorder, such as those involving emotional, physical and sexual abuse. Loss, neglect and bullying may also contribute. The current theory is that some people are more likely to develop BPD due to their biology or genetics and harmful childhood experiences can further increase the risk.

Borderline personality disorder often occurs with other illnesses. This can make it hard to diagnose, especially if symptoms of other illnesses overlap with the BPD symptoms

According to the NIMH-funded National Comorbidity Survey Replication—the largest national study to date of mental disorders in U.S. adults—about 85 percent of people with BPD also suffer from another mental illness.5

Most of these are listed below, followed by the estimated percent of people with BPD who have them:

Families can make a remarkable difference in their loves ones ability to maintain wellness.  See video “If only we had known – A Family Guide to BPD” 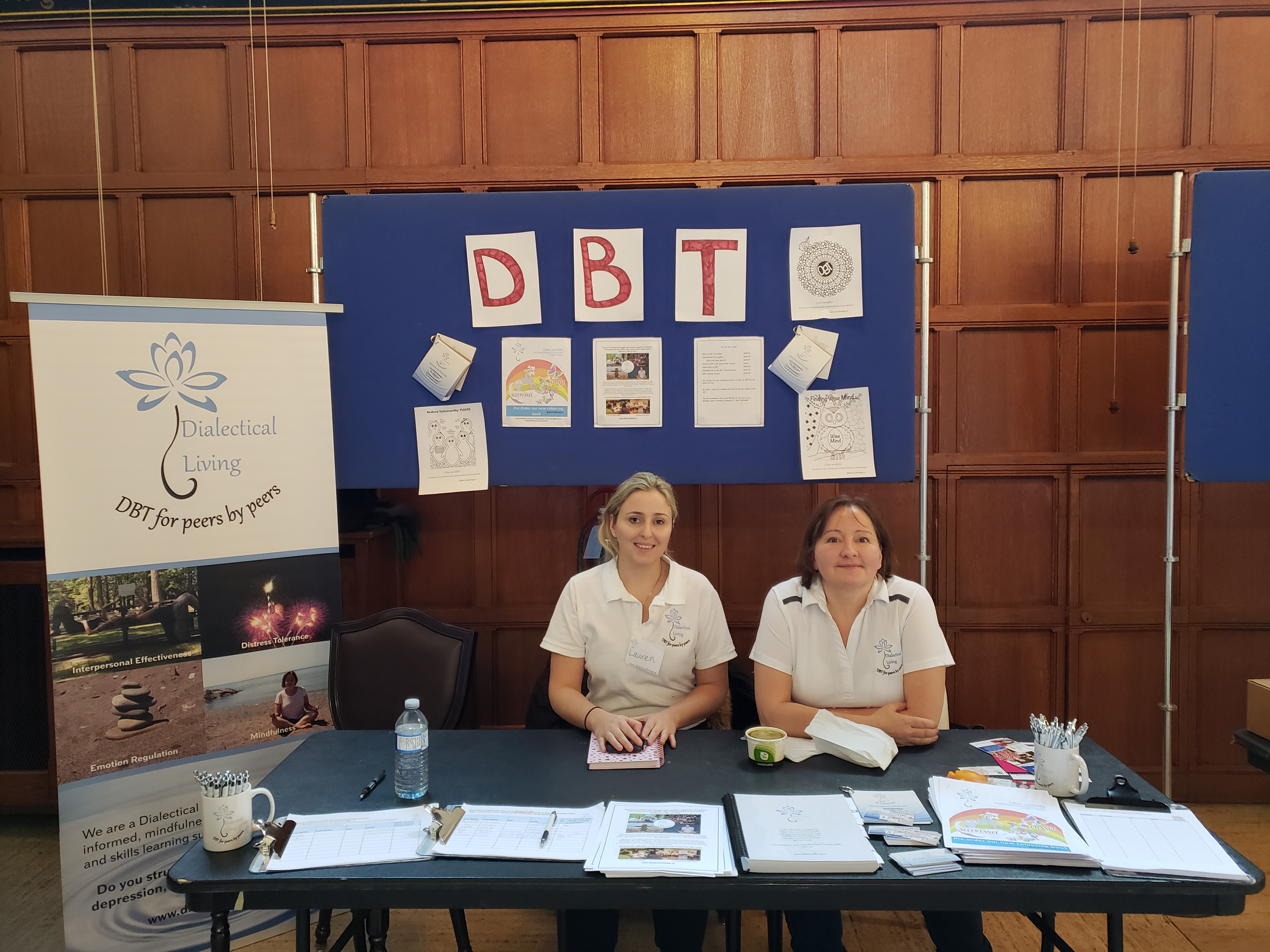 Try on your wise mind! 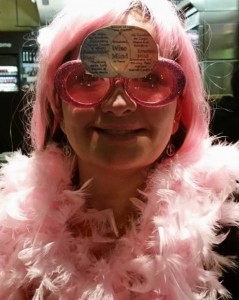